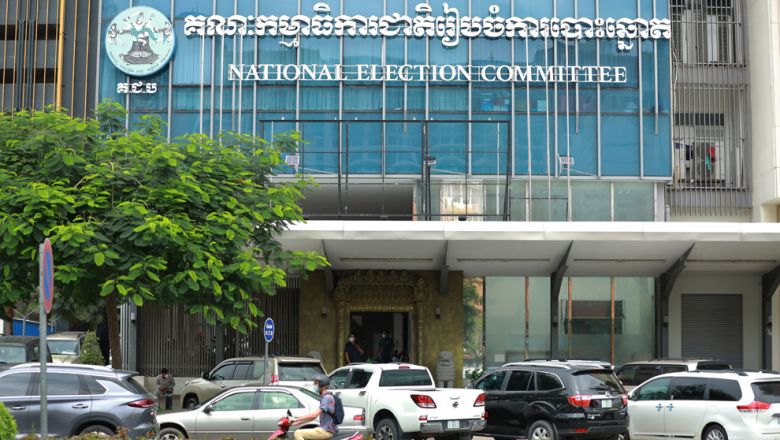 Phnom Penh (MGO) - Japanese Ambassador to Cambodia plans to deploy at least 20 election observers on behalf of the special guest of the National Election Committee for the 5th mandate Commune/Sangkat Council Election on June 5, 2022.

On May 26, Mr. Hong Putthear, the Spokesperson of the NEC said the official NEC on May 25, met with the official Japanese Ambassador to discuss the process of the 5th mandate Commune/Sangkat Council Election, and Japan will deploy an election observer as a special guest but do not do the report.

"They are eligible for the election monitoring when seeing the special guest, the head of the polling station, will facilitate. NEC has informed on the procedure of the deploying election observer and the number of the observer but I think do not exceed 20 people."